Who is MGS Tremors?

MGS Tremors hosts teams with players that range from the elite, to the developing player.   We are incredibly proud of this focus, ensuring that every player that wants to continue developing their competitive softball, has the opportunity to do so.

Tremors gear is available at our new online squad locker store.   Enter the code TREMORS15AS to get a 15% discount on all purchases.   To visit the store, please click here.

Need something urgently?   Visit T&B Sports on the corner of 4th and D Streets in San Rafael.  They have a range of gear they can rapidly add a Tremors logo.

Due to weather and field closures, MGS Tremors is holding its tryouts indoors at LaunchPad Marin.

ALL PLAYERS must register below if you're planning to attend.

The Tremors Black season runs from January to July in a spring session and a summer session.  It's the most competitive program of Marin Girls Softball.   Players will practice and compete in 1 or 2 tournaments prior to the MGS Rec season, practice once a week during the Rec season, and head into the competitive summer season with a goal of qualifying and competing in the Western Nationals.

Tournaments are typically held around the Bay Area and the Western Nationals will be held in California (San Diego, Hayward, or Clovis).

Approximately 12 players (and possible practice players) will be selected for each team.

Typically we look for a maximum of three pitchers and three catchers per team.  This ensures those players will get plenty of pitching and catching time to help them develop.

Coaches will be selecting players for their teams from the tryouts.

All players selected for the Tremors Black teams will be notified within 48hrs of the tryouts.

MGS TREMORS WHO GO ON TO PLAY SOFTBALL IN COLLEGE

MGS Tremors has played a very special role in the path these players have taken to college.  For all of these players, their first experience of travel ball softball was with MGS Tremors.  We are incredibly proud of the journey they have all taken.

There are many more, and we're working on building an appropriate tribute to all our MGS Tremors alumni.  Please forward any additional names and the college they are or did attend.

MGS TREMORS IN THE MARIN IJ 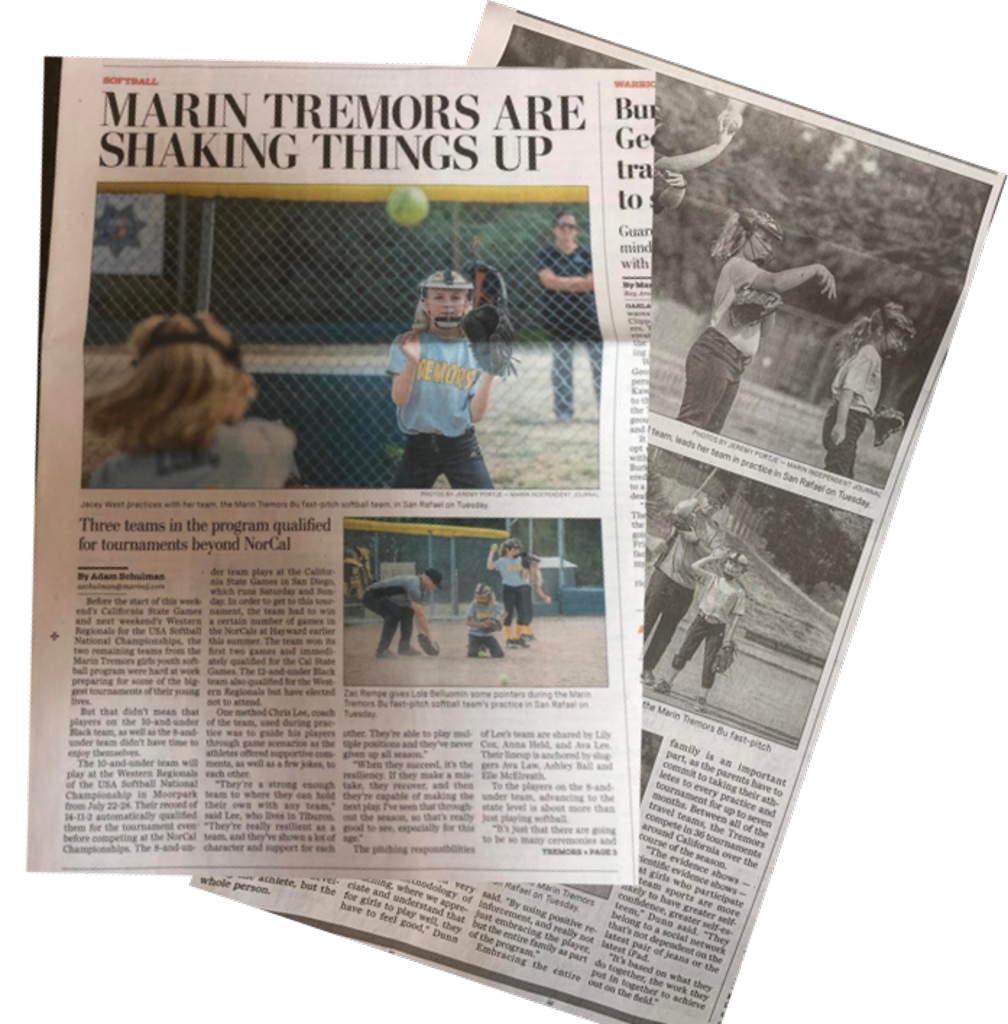 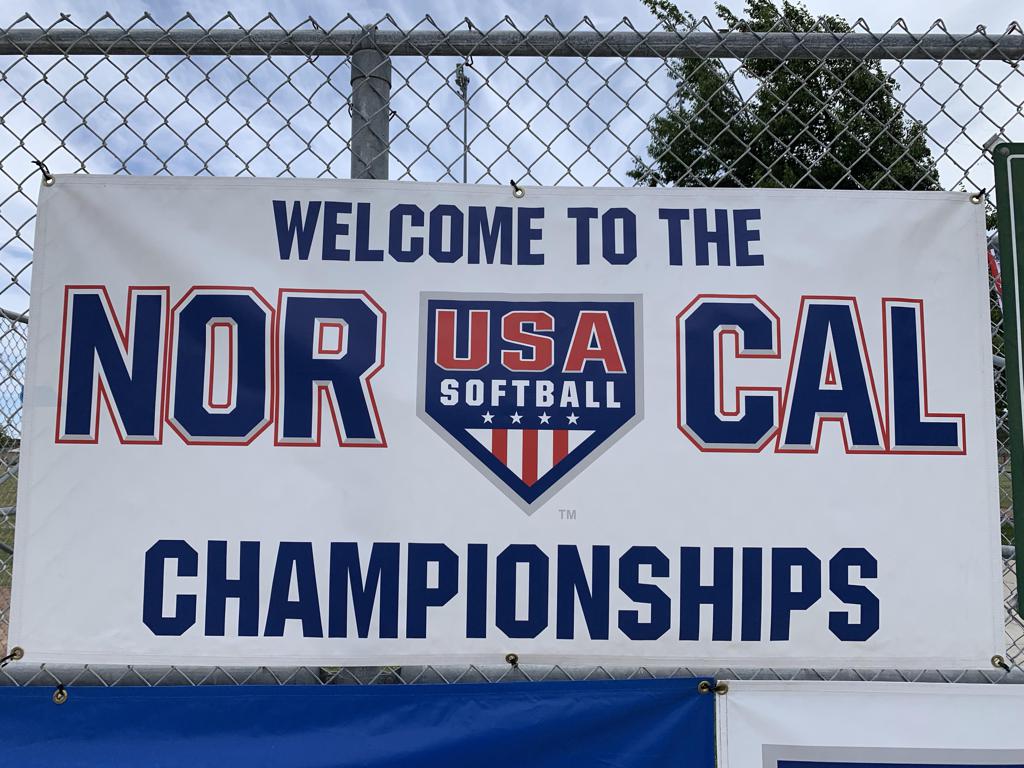 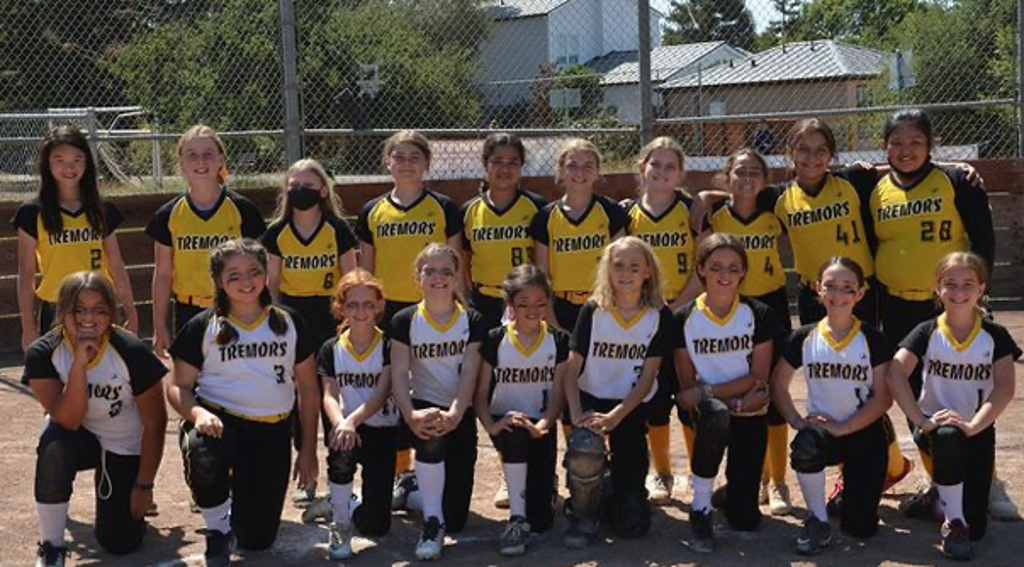 MGS Tremors Black is the most competitive team program for MGS Tremors.  Teams compete in Open, A and B tournaments around the Bay Area and state.

To learn more about our Tremors Black program, click here.

To learn more about our  Tremors Gold program, click here.

MGS Tremors Club program is for players who are developing their game, or are not quite ready for the commitment of Travel Ball.  Our Club program is one of the most popular programs we conduct each year.

To learn more about the Marin Tremors program, click here. 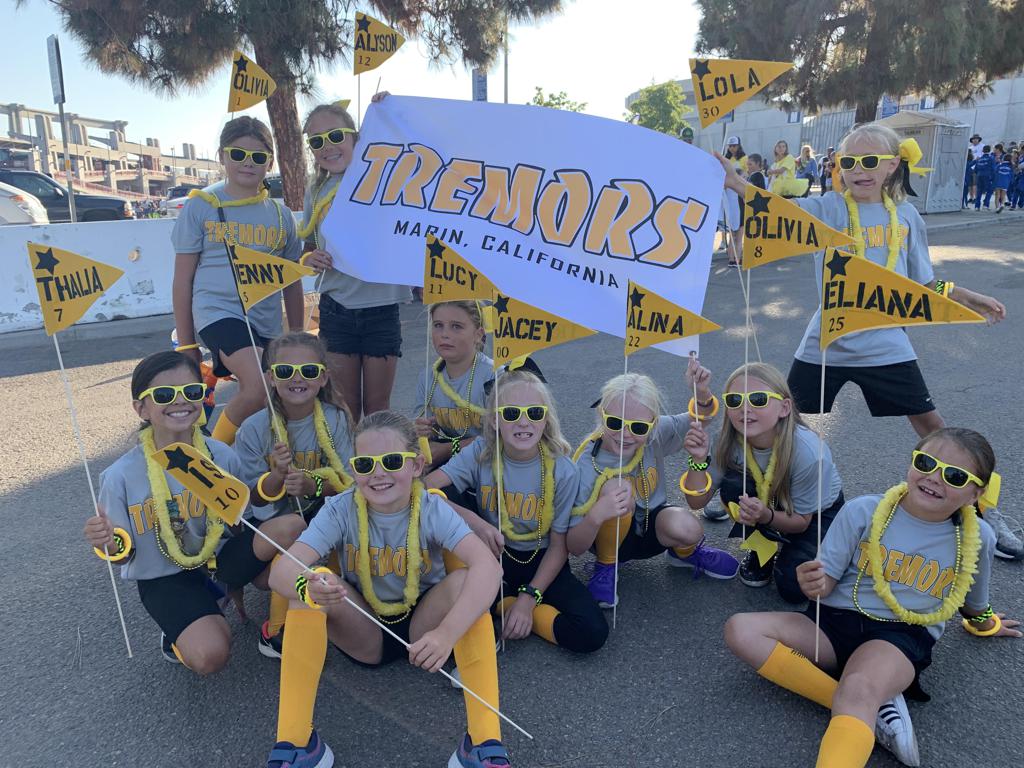 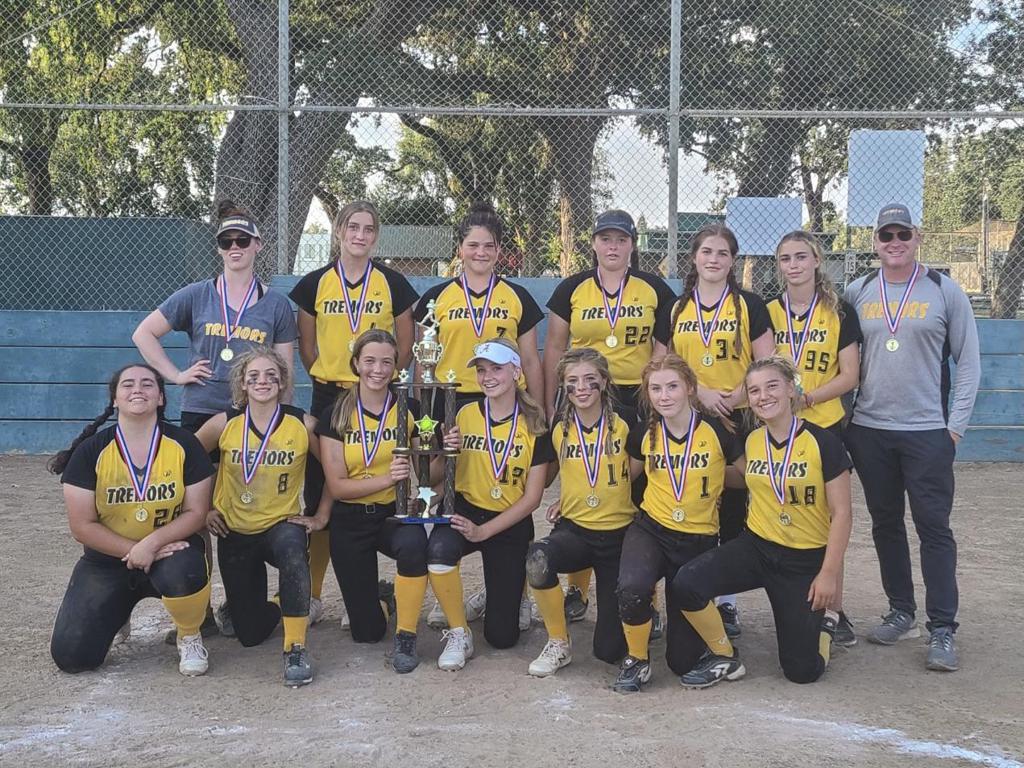 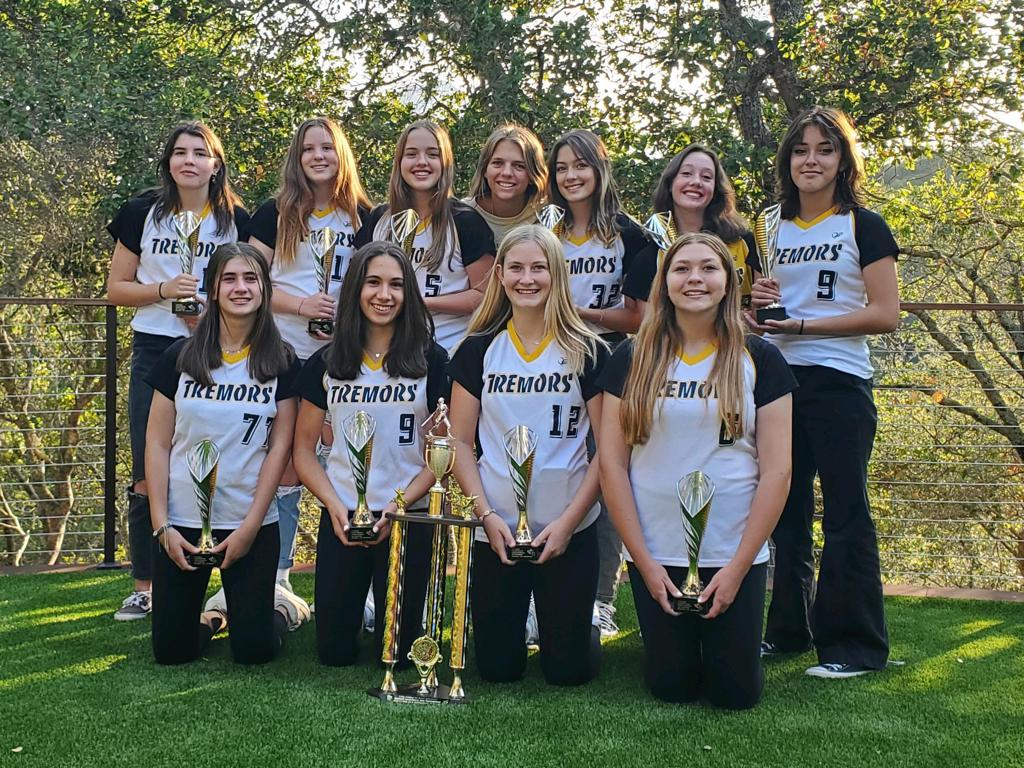 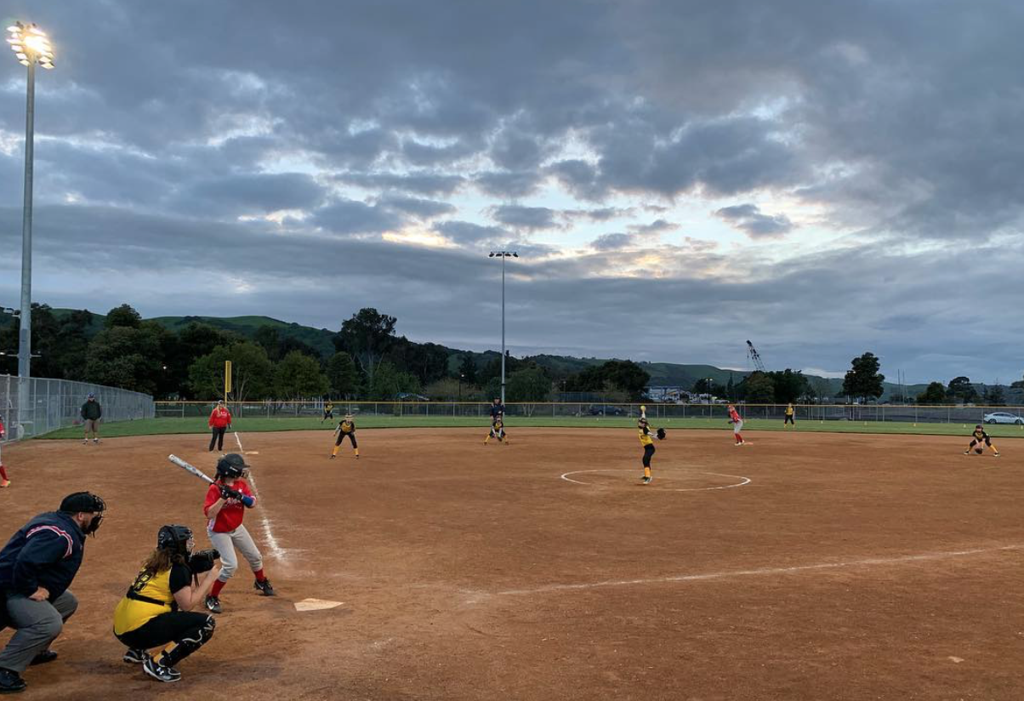 Tremors 12U Black play under lights, finishing 3rd in the Double Double AST Tournament on April 6/7 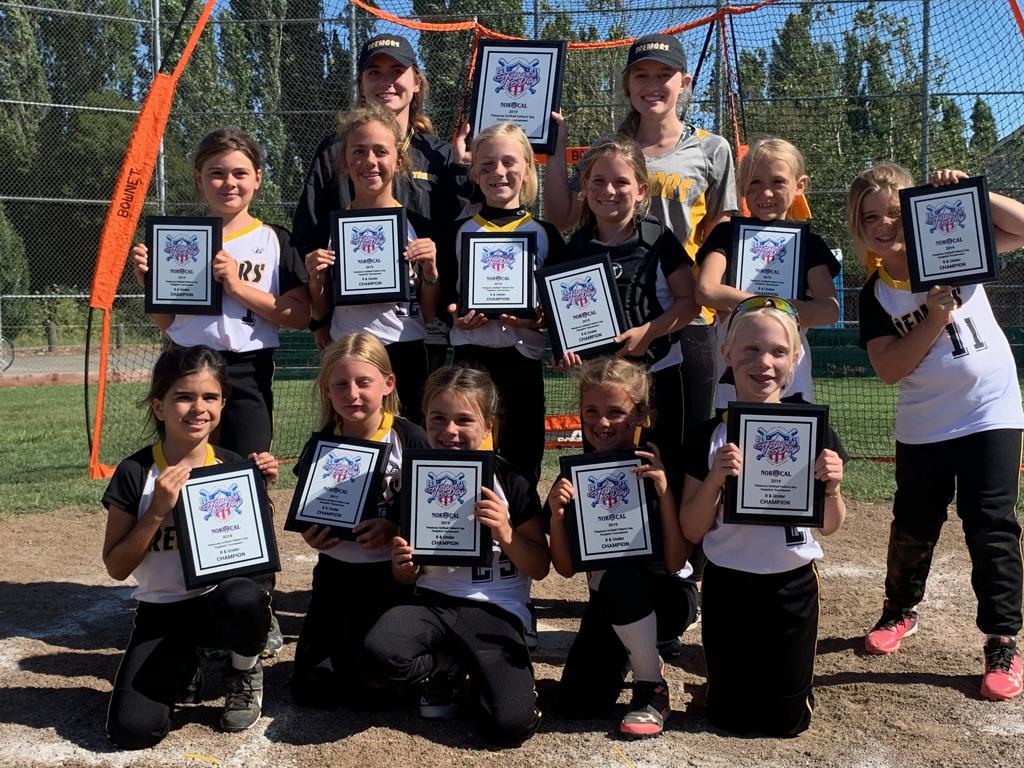 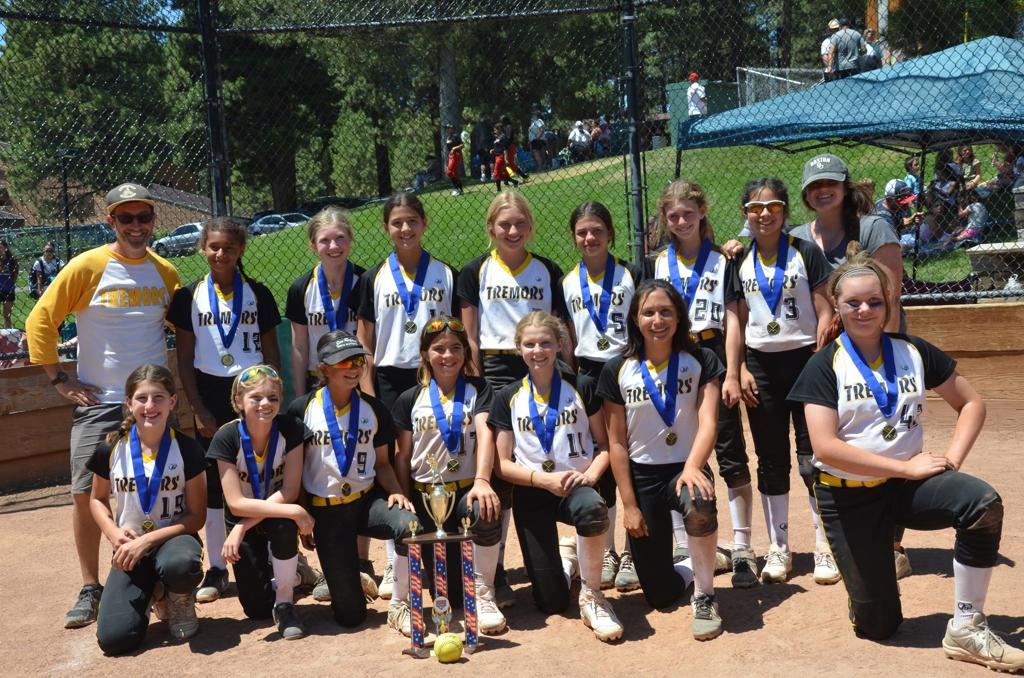 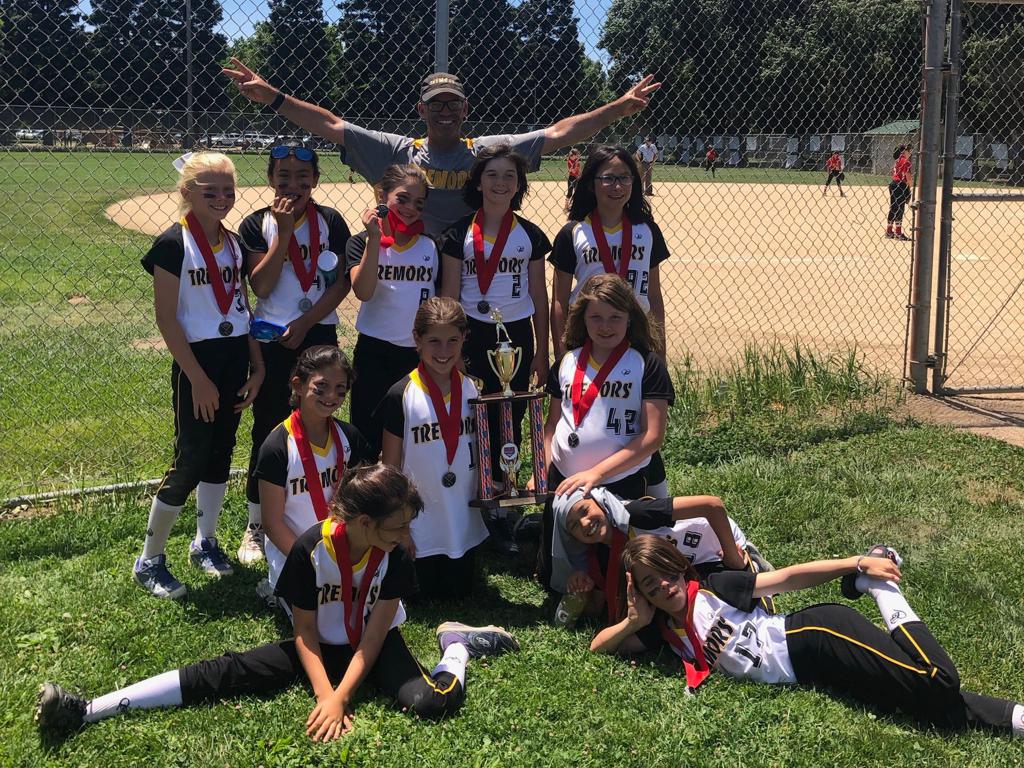 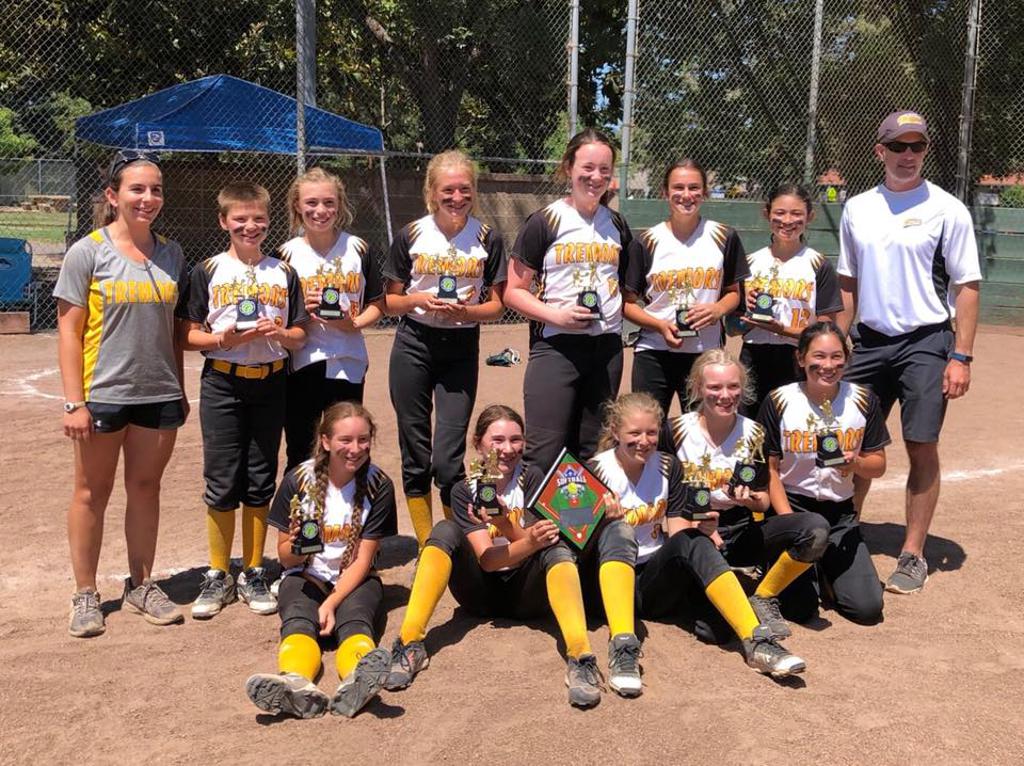 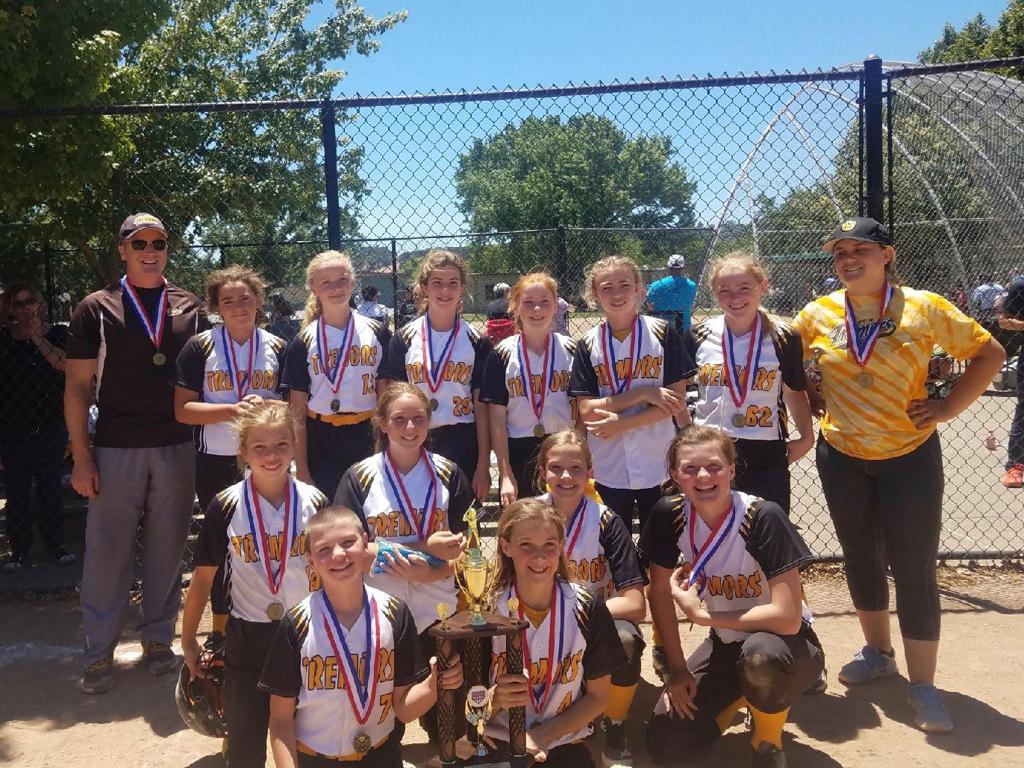 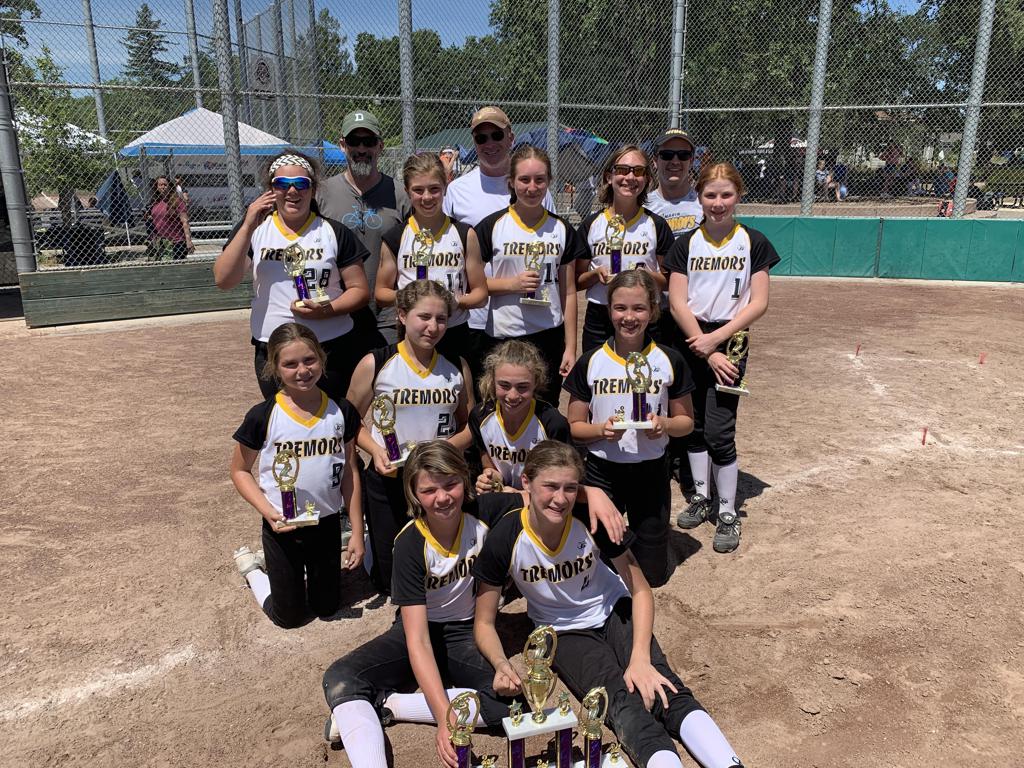 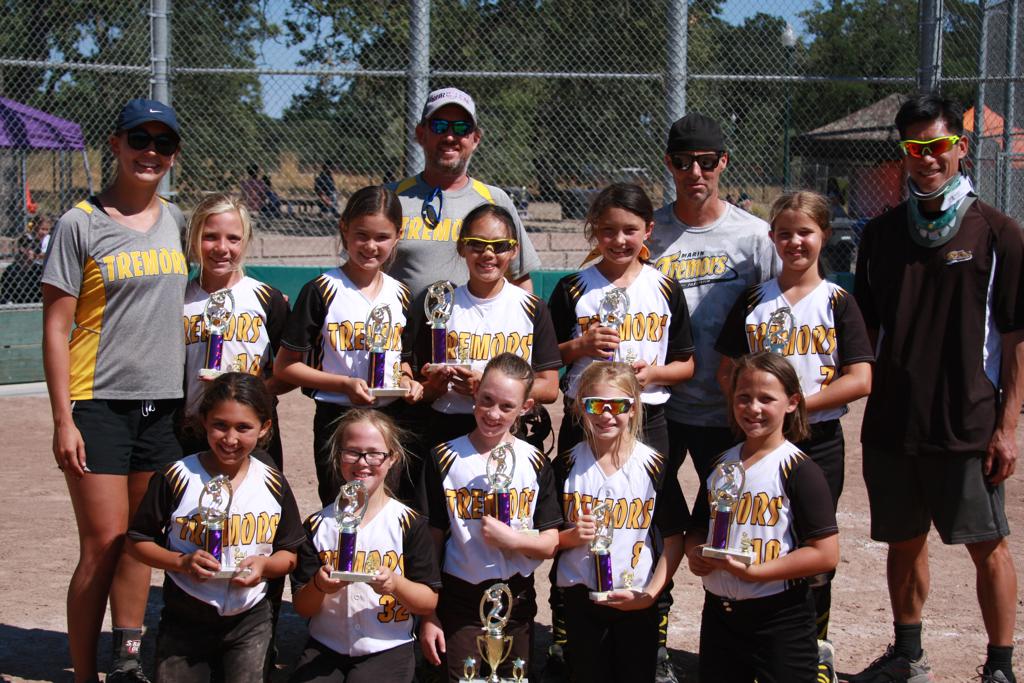 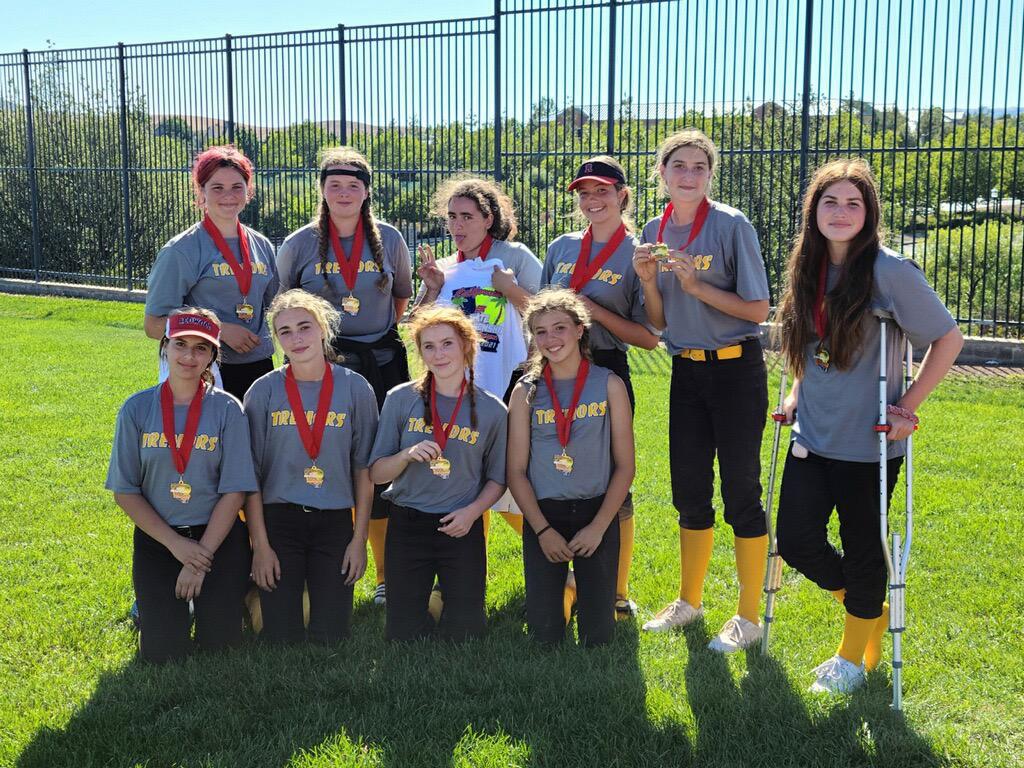 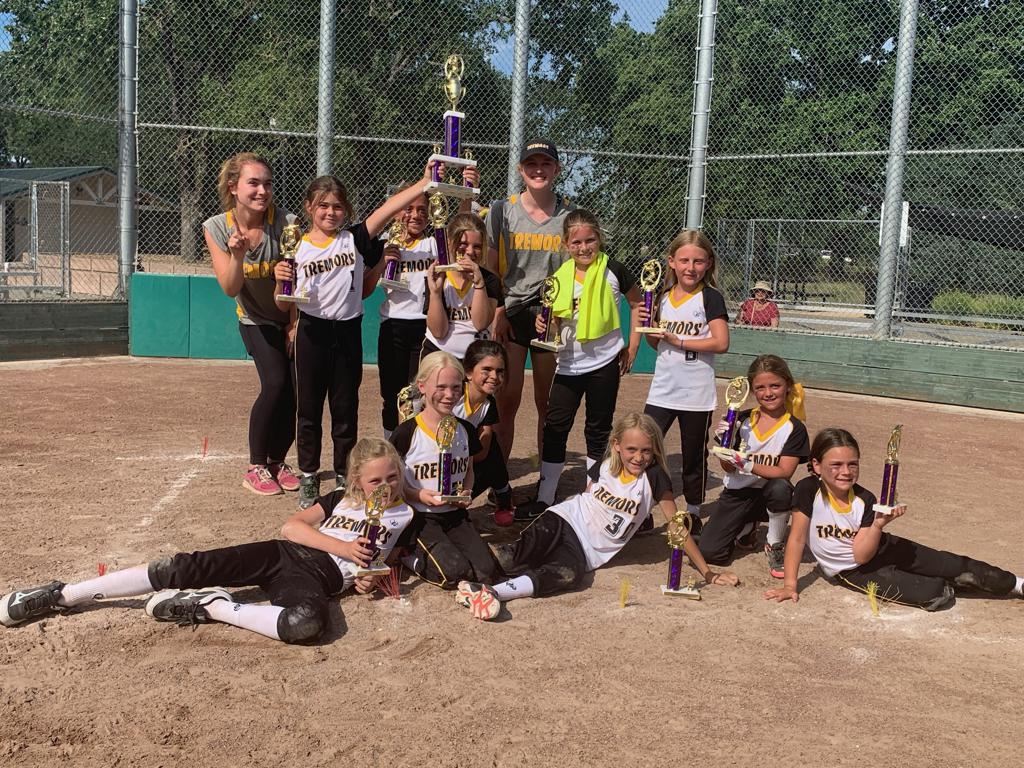 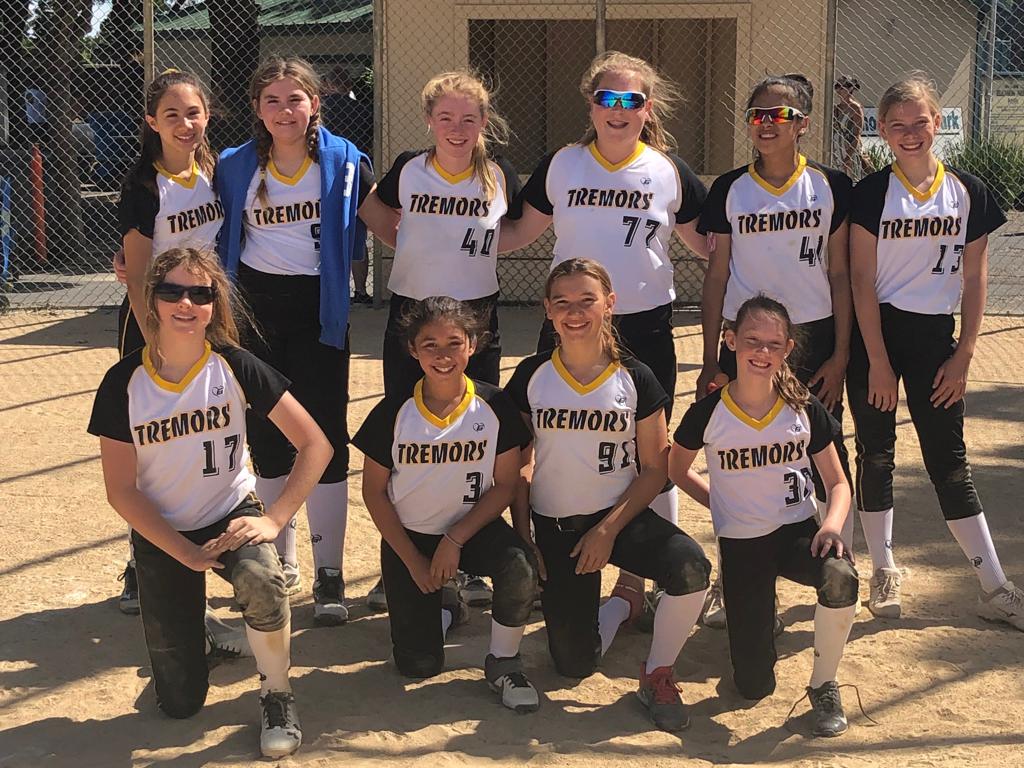 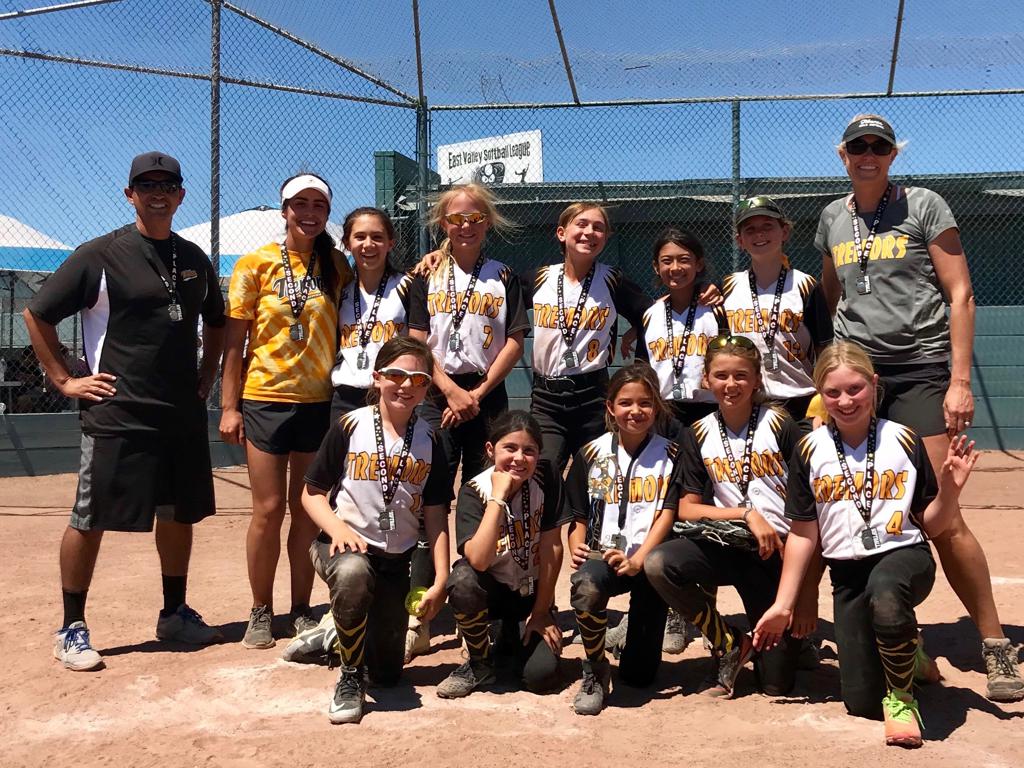 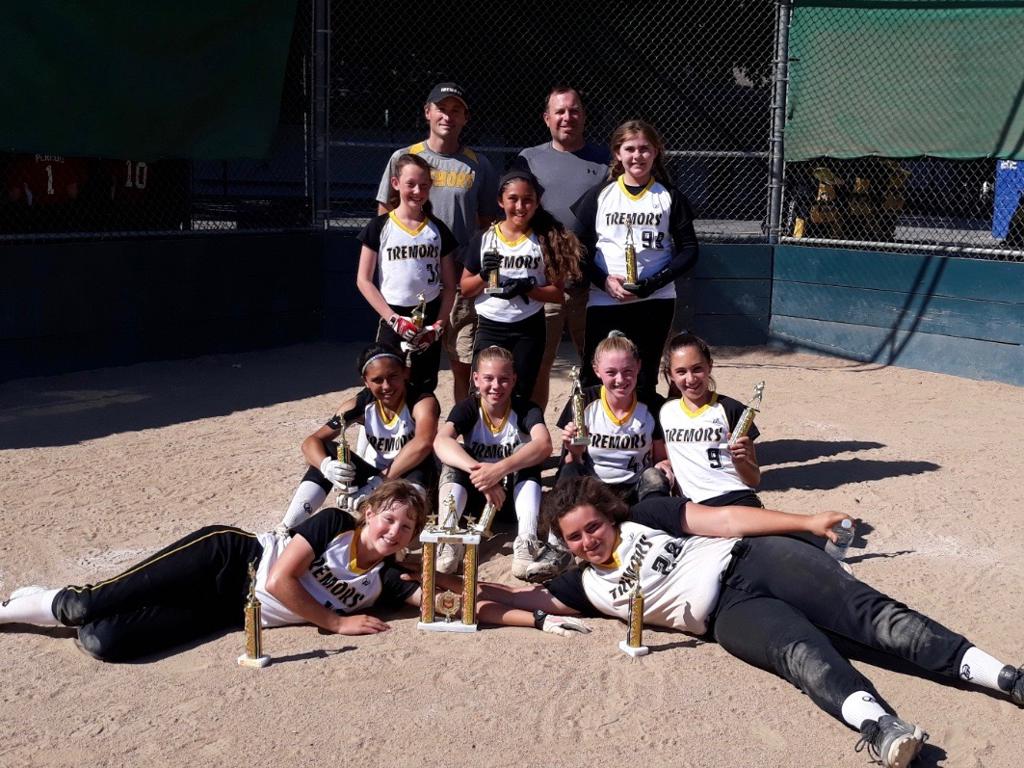 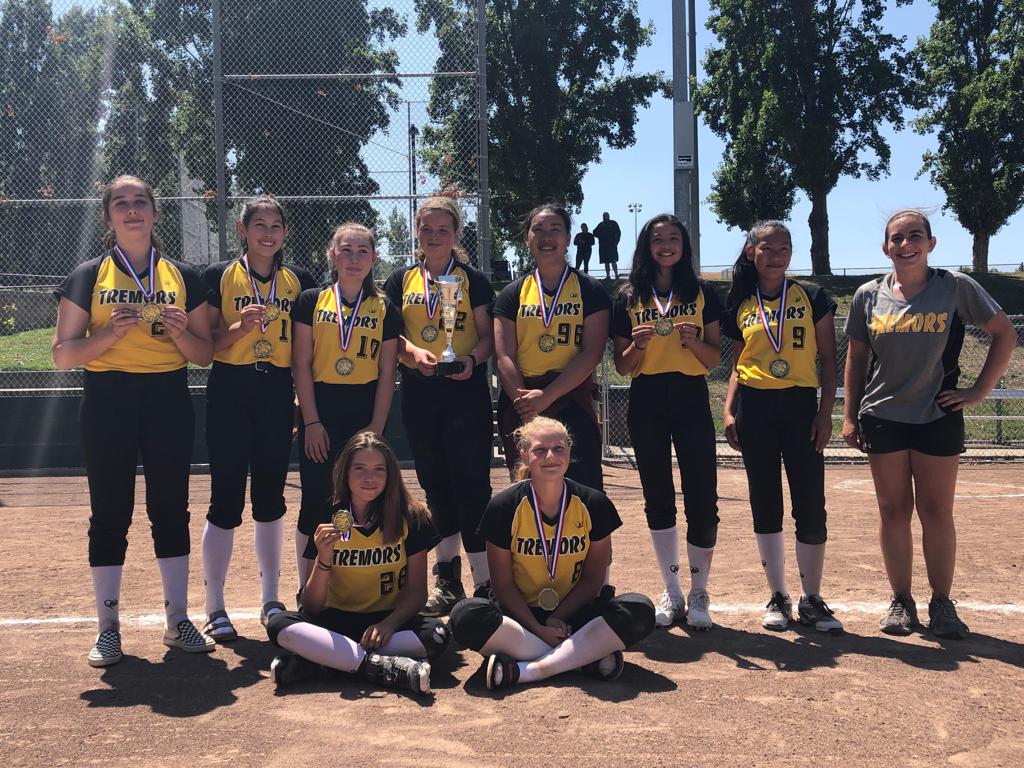 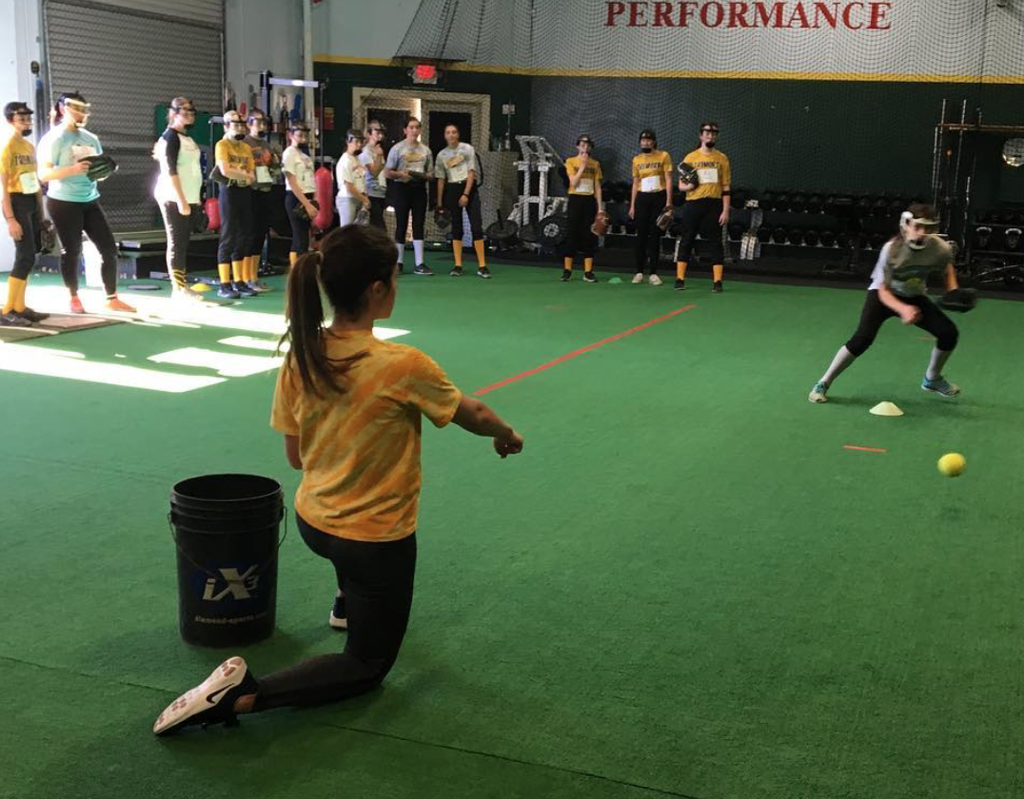 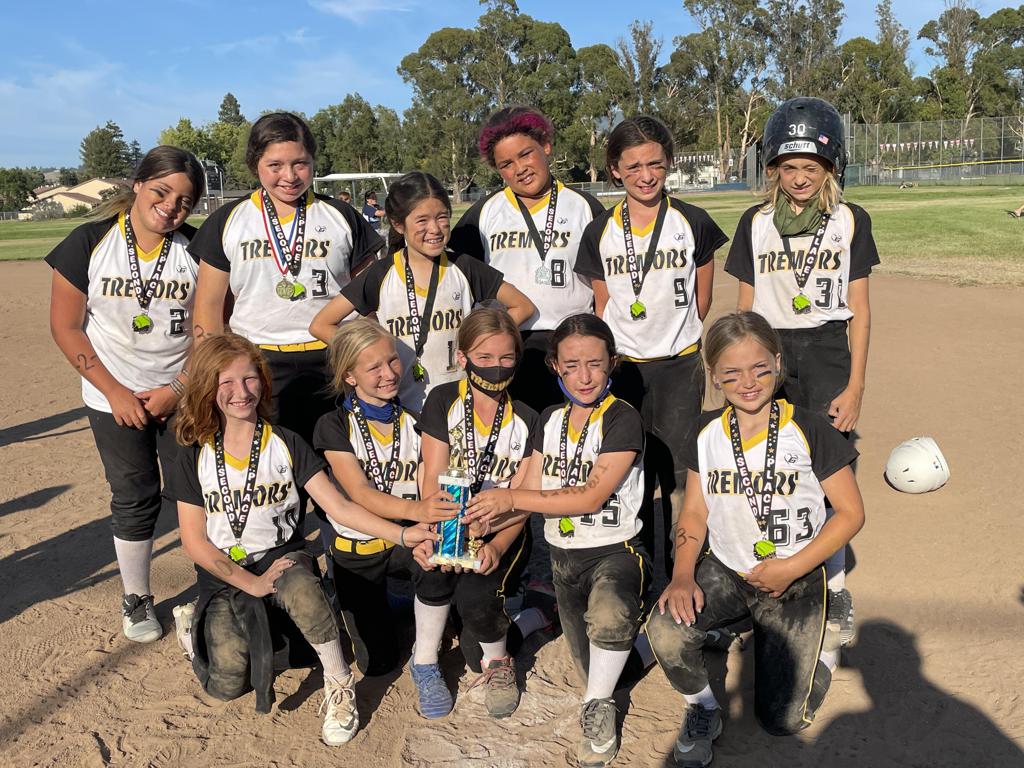 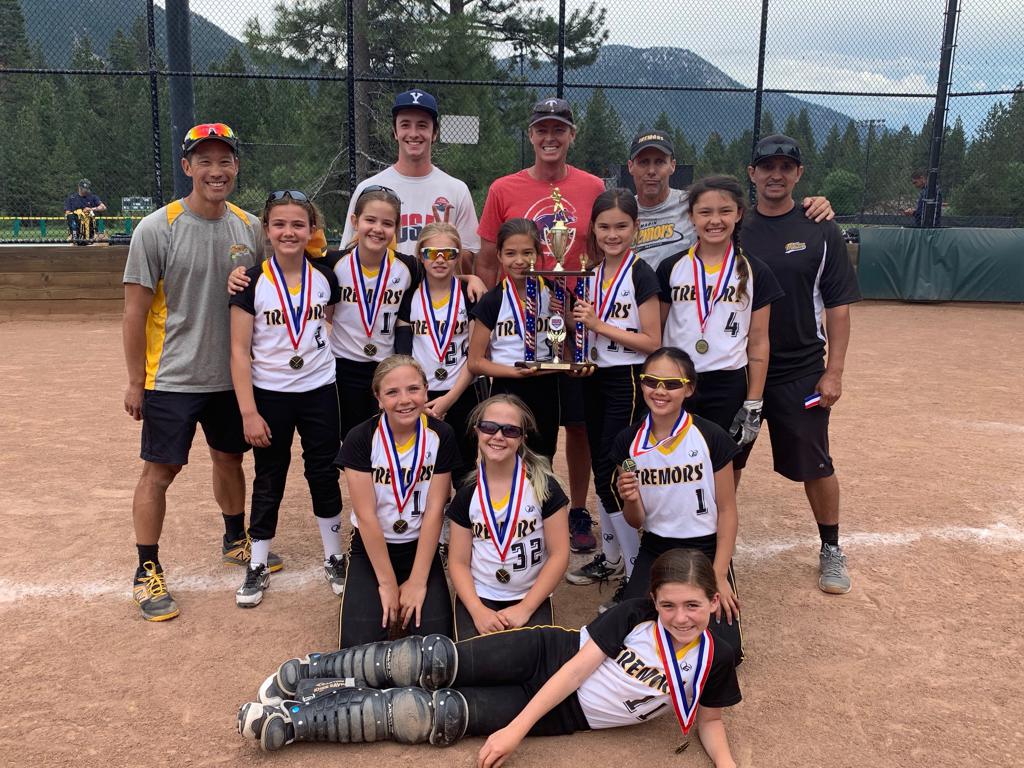 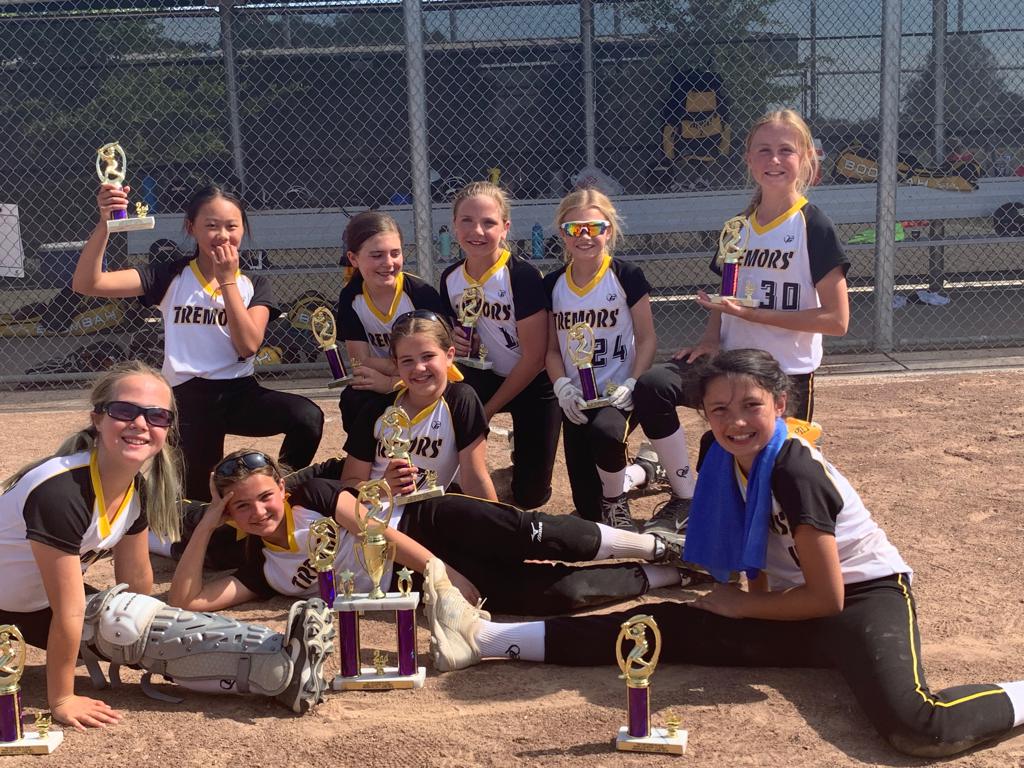 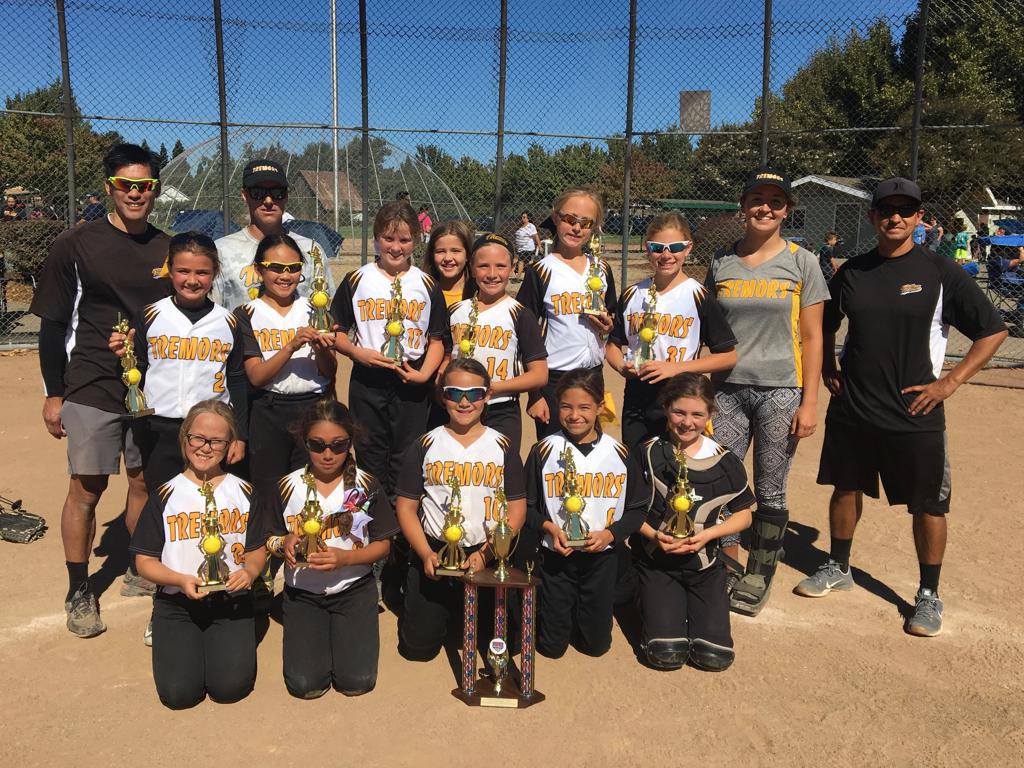 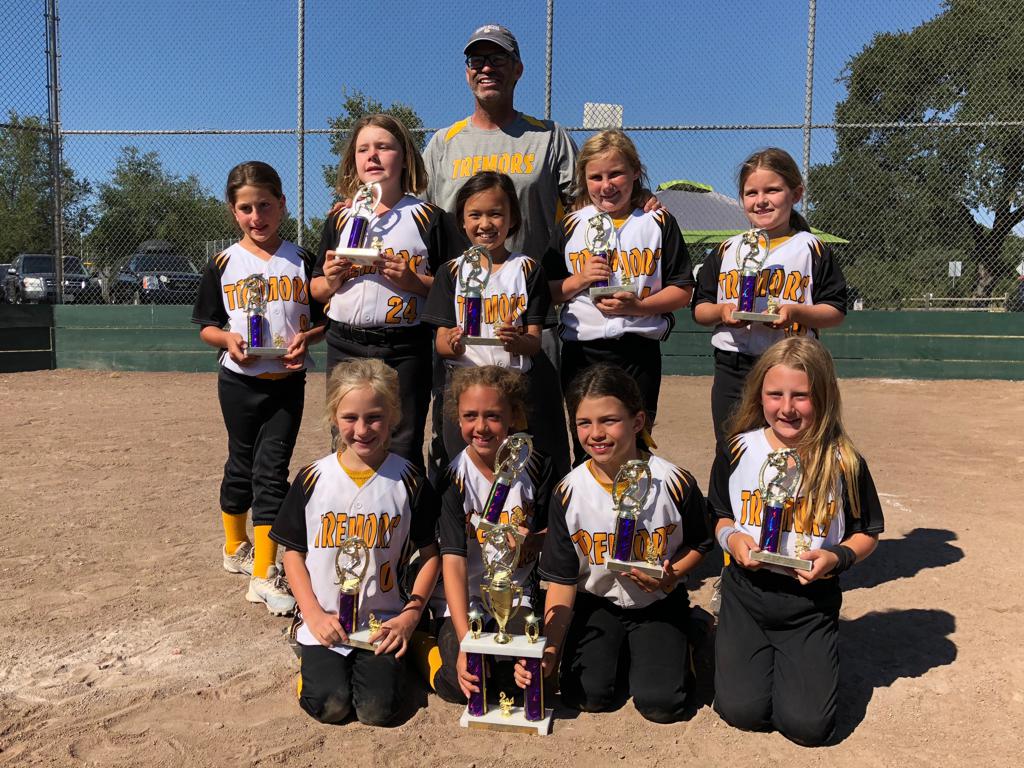 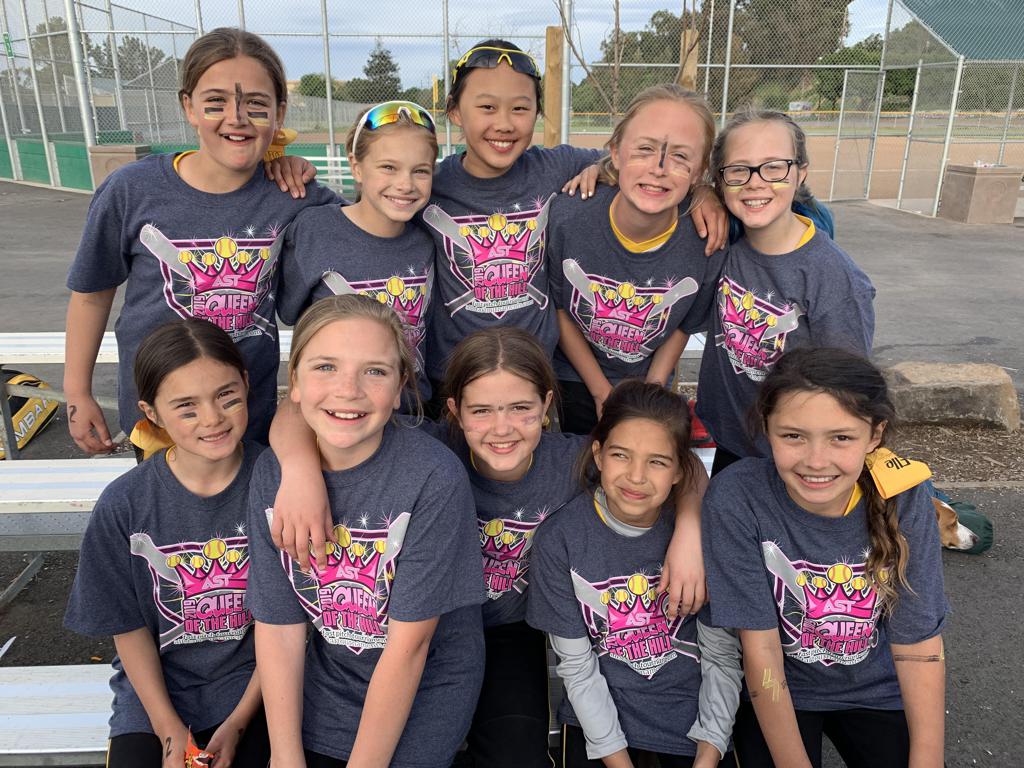