MARIN GIRLS SOFTBALL HAS CANCELED OUR SPRING 2020 SEASON DUE TO COVID-19.

KGS WILL OFFER A PARTIAL SEASON REFUND IF REQUESTED BY MAY 15 VIA EMAIL TO SOFTBALLKGS@GMAIL.COM.

TAX DONATION FORM AVAILABLE BELOW FOR ANY FAMILIES WILLING TO FORGO THE REFUND TO HELP KGS.

THANK YOU FOR YOUR SUPPORT & UNDERSTANDING. 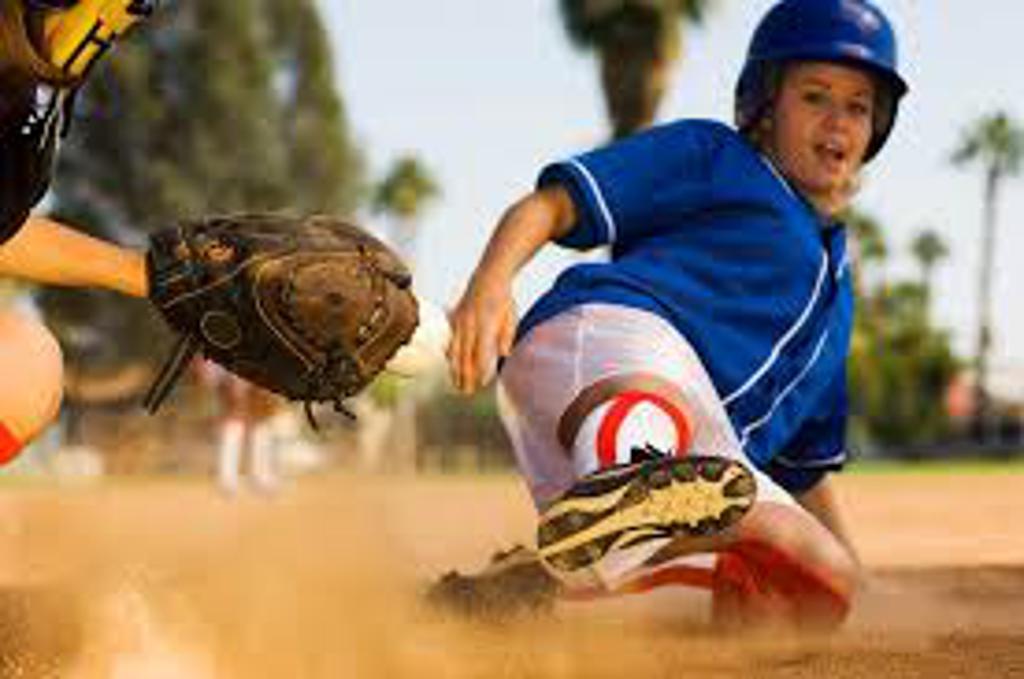 Information for all KGS coaches & those who help on field 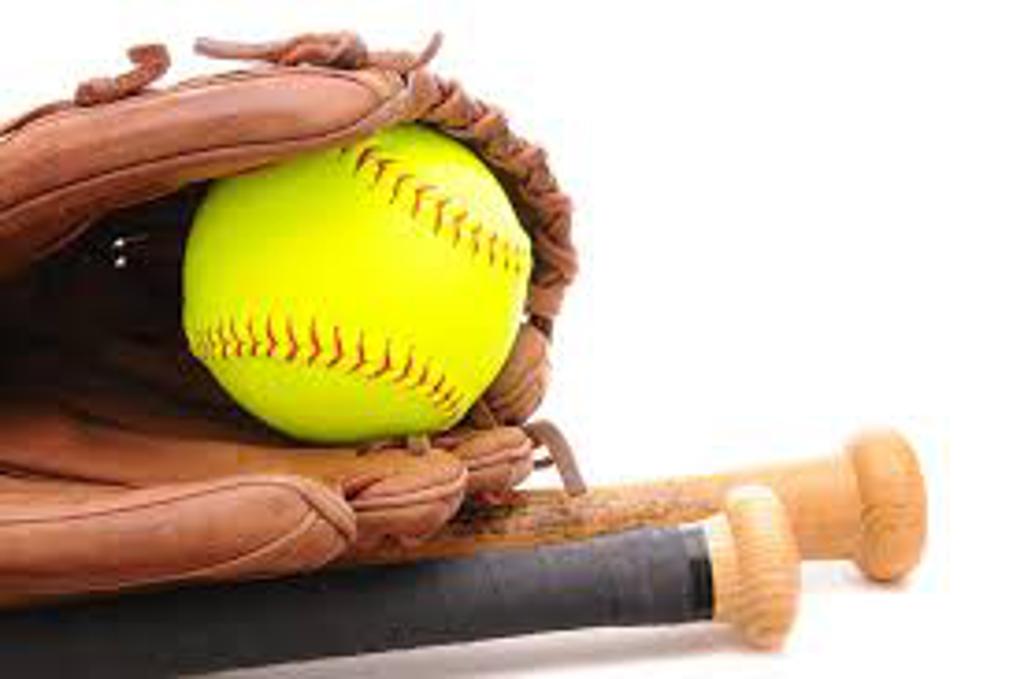 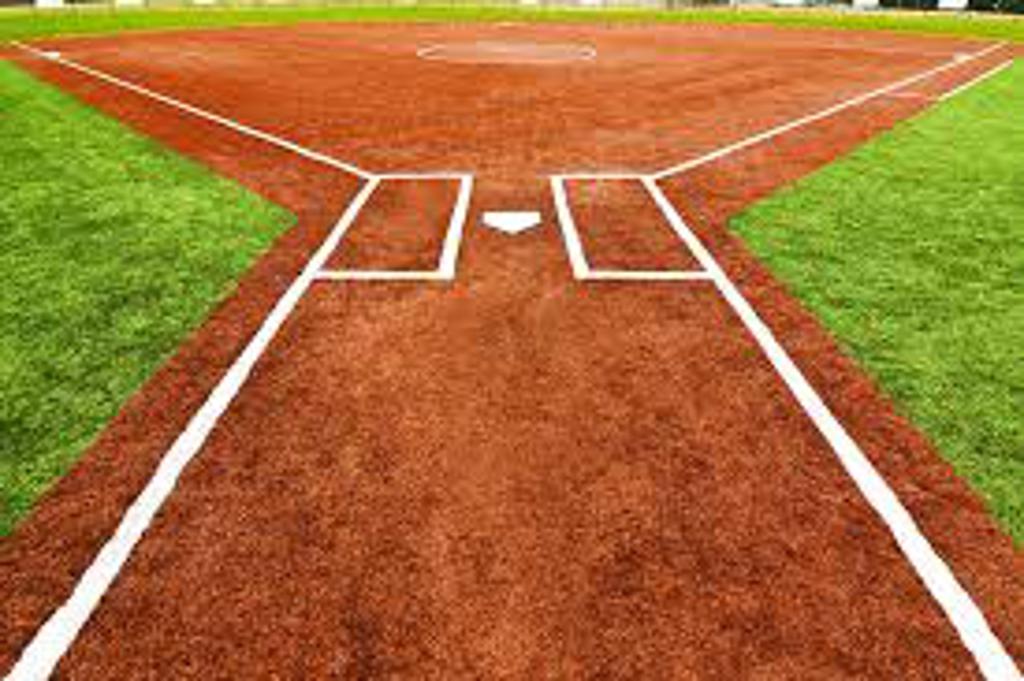 If you are interested in helping KGS, please see KGS Board & Other Volunteers info at top of this website.  We are always looking to add volunteers!

If your daughter would like to wear her KGS windbreaker during a game (8U & older), her jersey number must be added to the back of the windbreaker. Bring the below instructions with you to T&B Sports.

One dump truck of new infield dirt was delivered February 29, 2020.  We got it done before Opening Day!!

New scoreboard, home run fence, batting cage turf and removed 10 feet of sod behind baseline.  After 12 years of use, we bought a new tractor for deep dragging the field.  1 1/2 dump trucks of new infield dirt were delivered April 27, 2019! 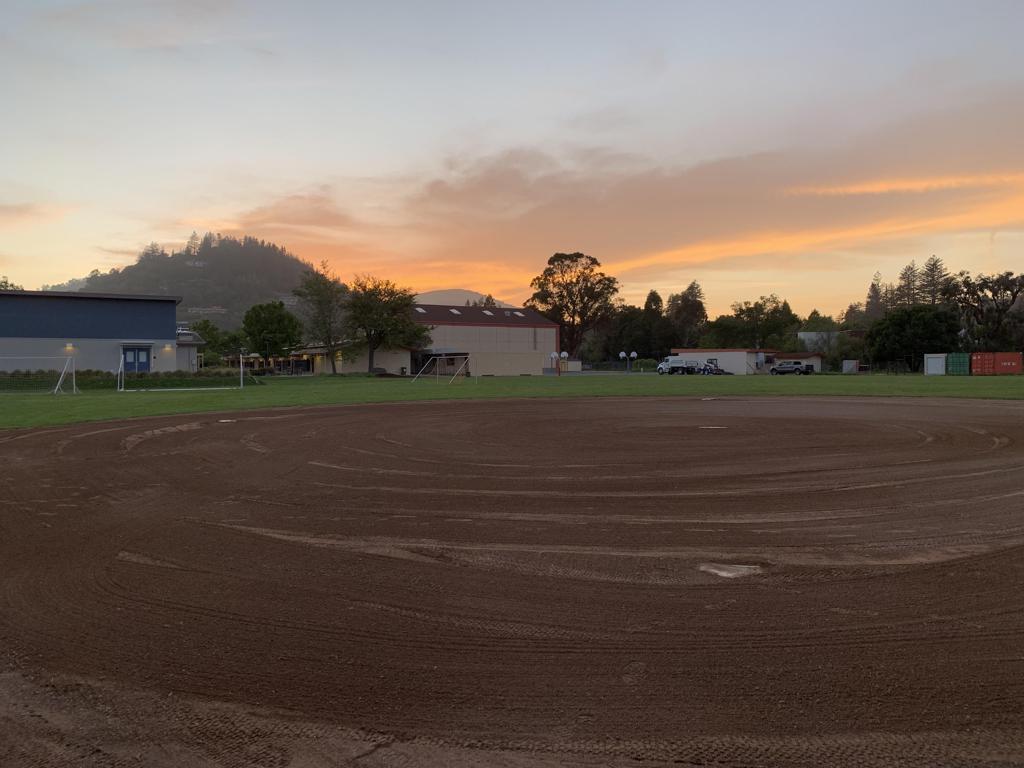 Game Schedules will be posted on your Team Page once determined by Marin Girls Softball.

KGS Hitting Clinics will be held January - April. Additional sign-ups will be added.

Hitting clinics will continue be 100% paid for by KGS (no fee to parents).

First round of pre-season hitting clinics are for 10U & Older ONLY.  More clinics will be added that will include 8U.

Hitting Clinics for 8U

Pitching Clinics: 8U and 1st year of 10U

Younger Pitching Clinics - 1st year of 10U and all 8U

2020 Season: All 8U and 1st year 10U KGS pitchers can sign up to attend pitching clinics. Click link directly above.

After December 7: Interest Registrations used to fill out teams

CAL Game Day 2021 date is TBD and limited tickets & Anthem Buddy spots will be available (available to those first to sign up).

Redwood HS Game Day 2021 date will TBD and it will be unlimited in number of KGS families that can attend!

Opening Day 2020 Parade and Ceremonies were held on Saturday, March 7.   Below flyer is for reference. 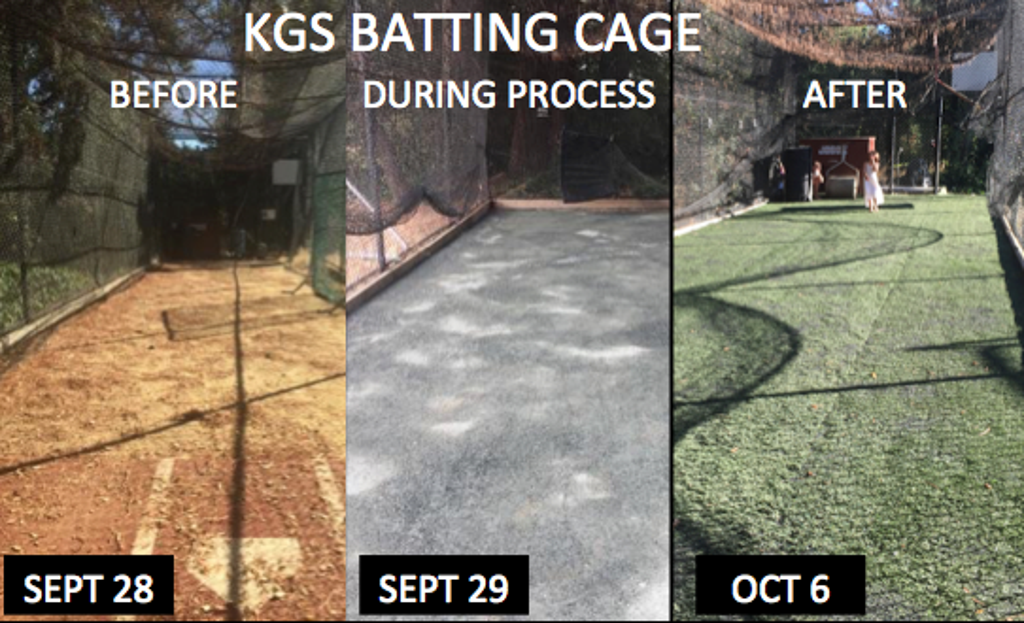 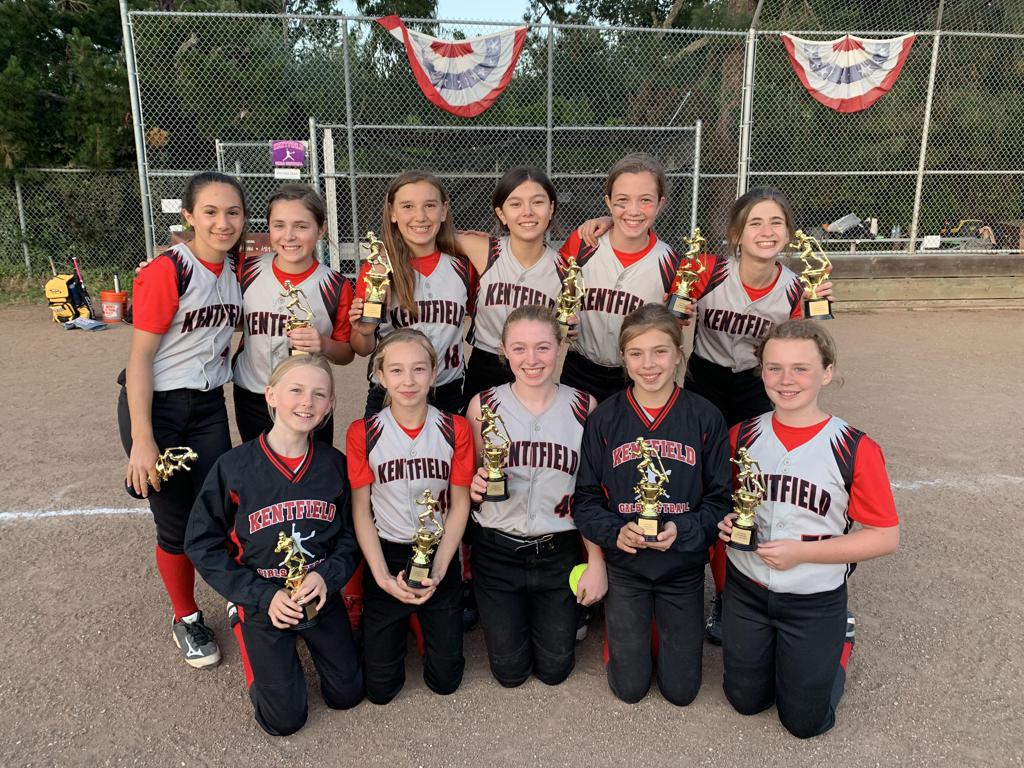 Congratulations to 2019 Kentfield 12U Team Chaos # 1 in Marin County!  12U Champions

Please support our sponsors' businesses as they have supported KGS and our girls!

Know a business that will support girl sports in our community?  Please pass along this sponsor form to help build our program, replace needed equipment and add skill development clinics. 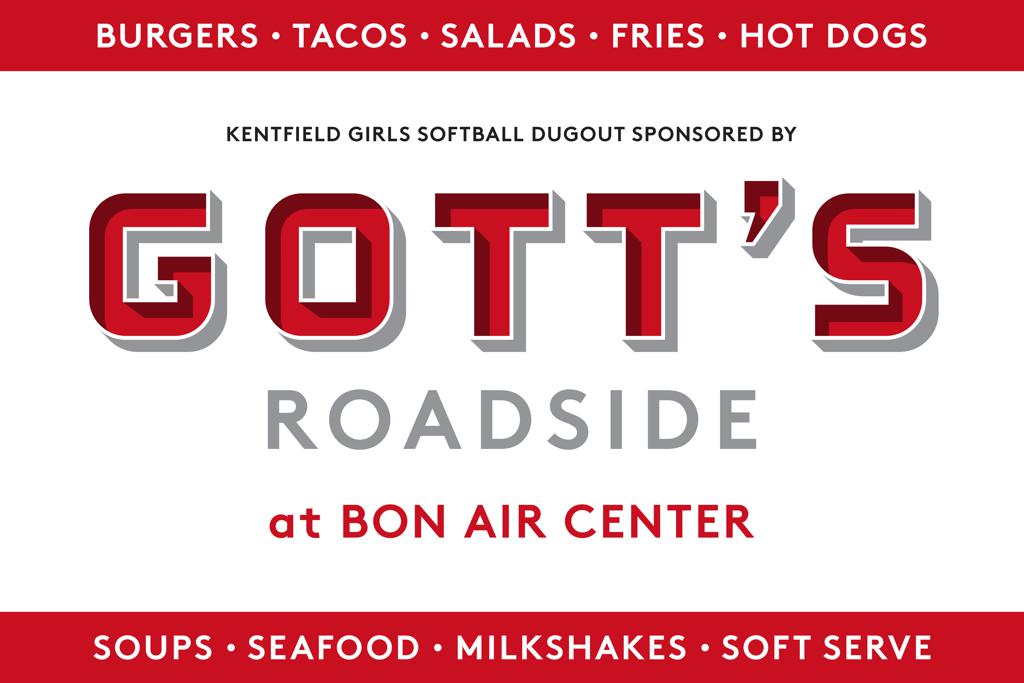 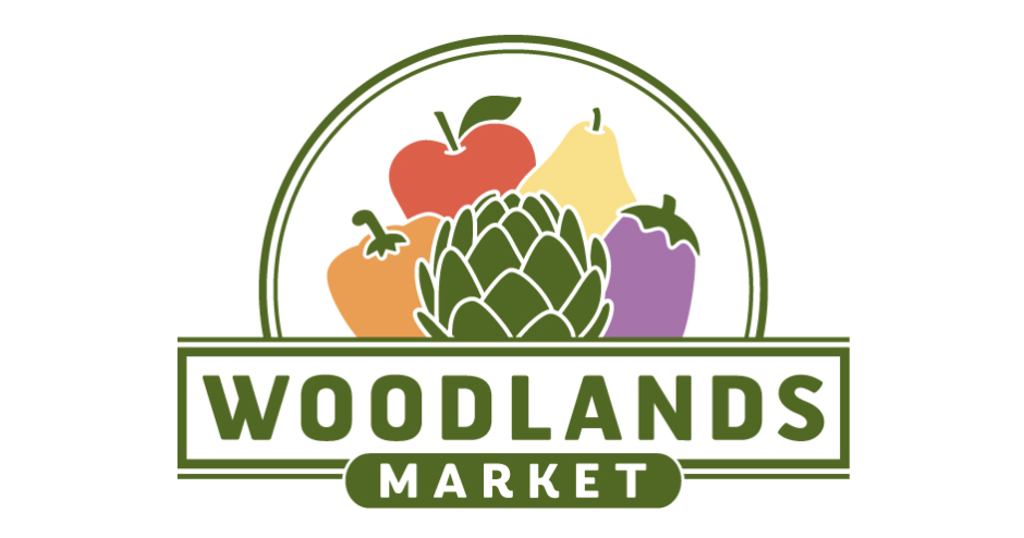 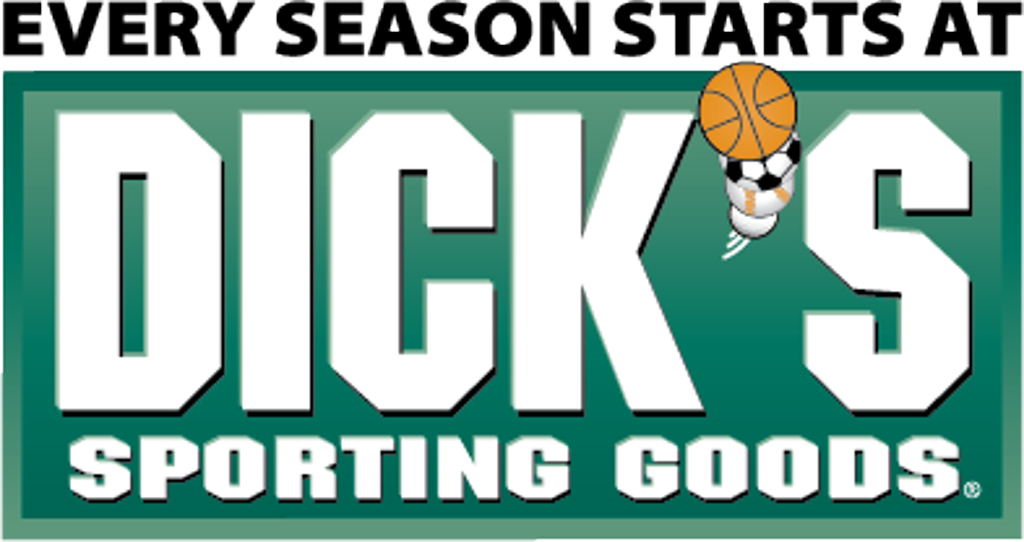 The Spinnaker - Restaurant in Sausalito

Congratulations to 2018 Kentfield 12U Team Chaos for finishing the regular season # 1 in Marin County!  Record 11-1 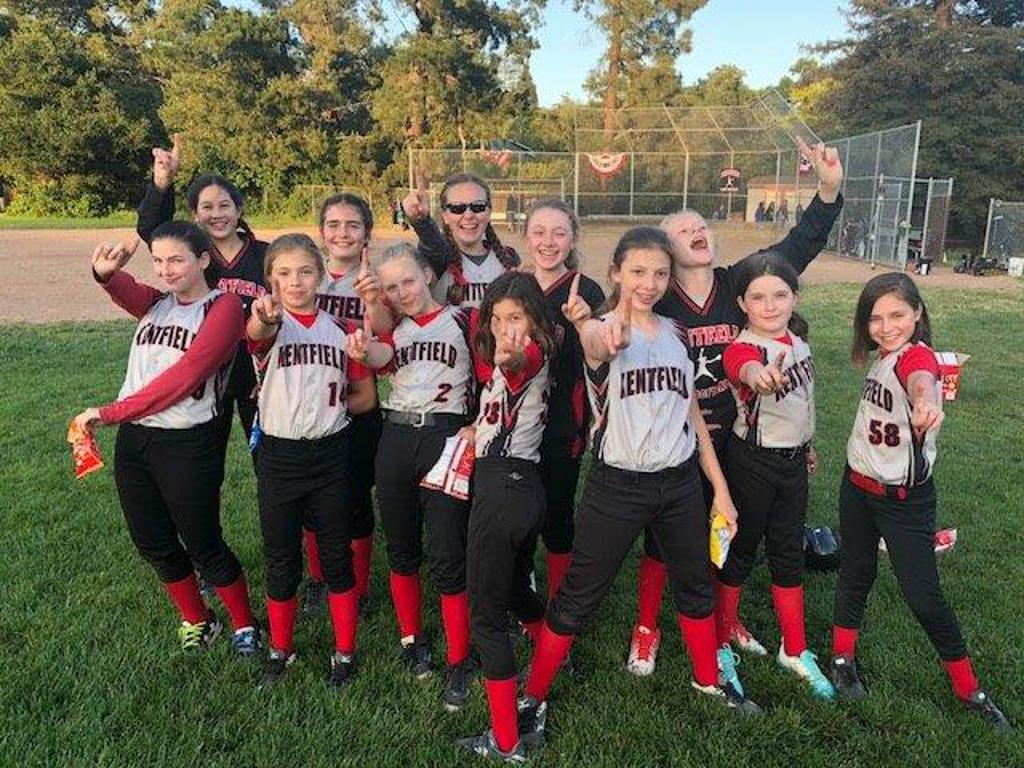 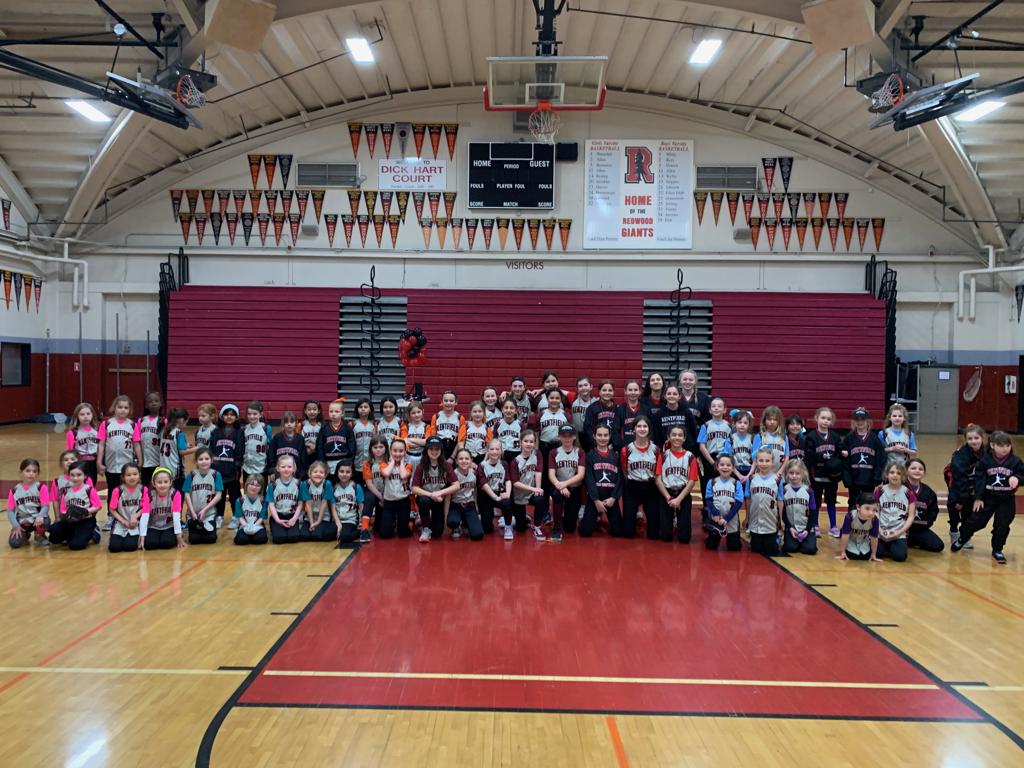 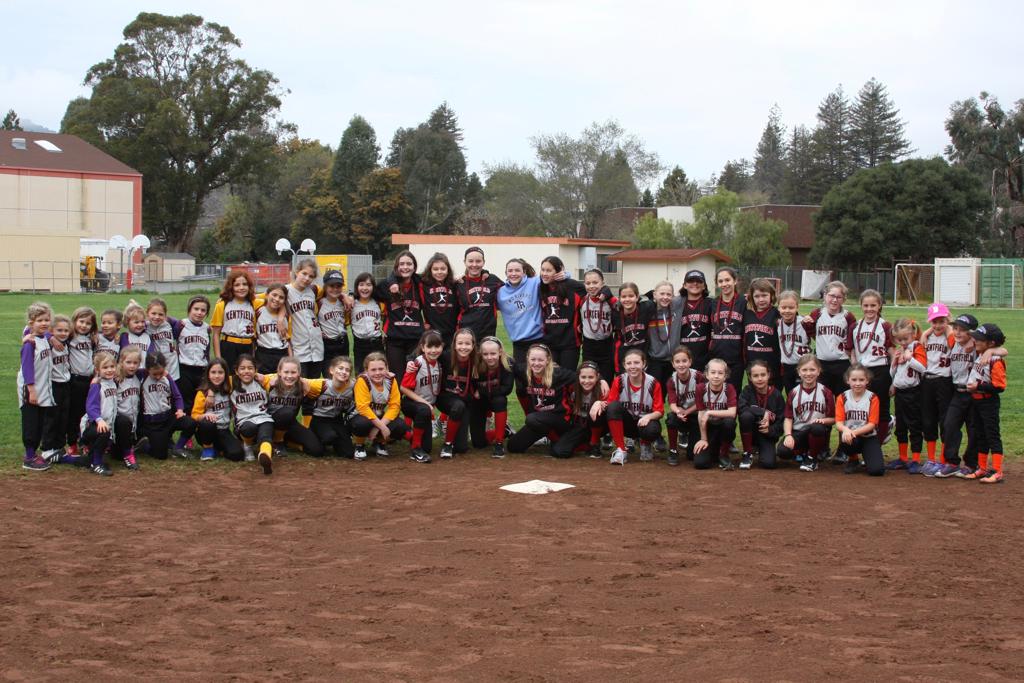