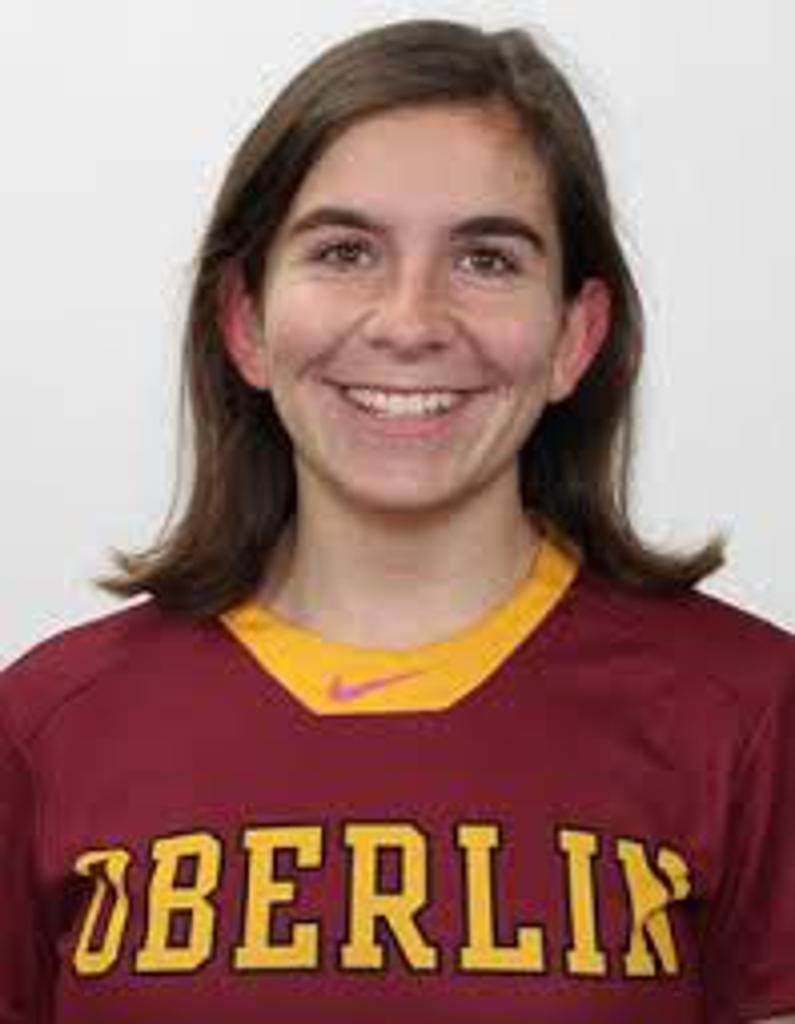 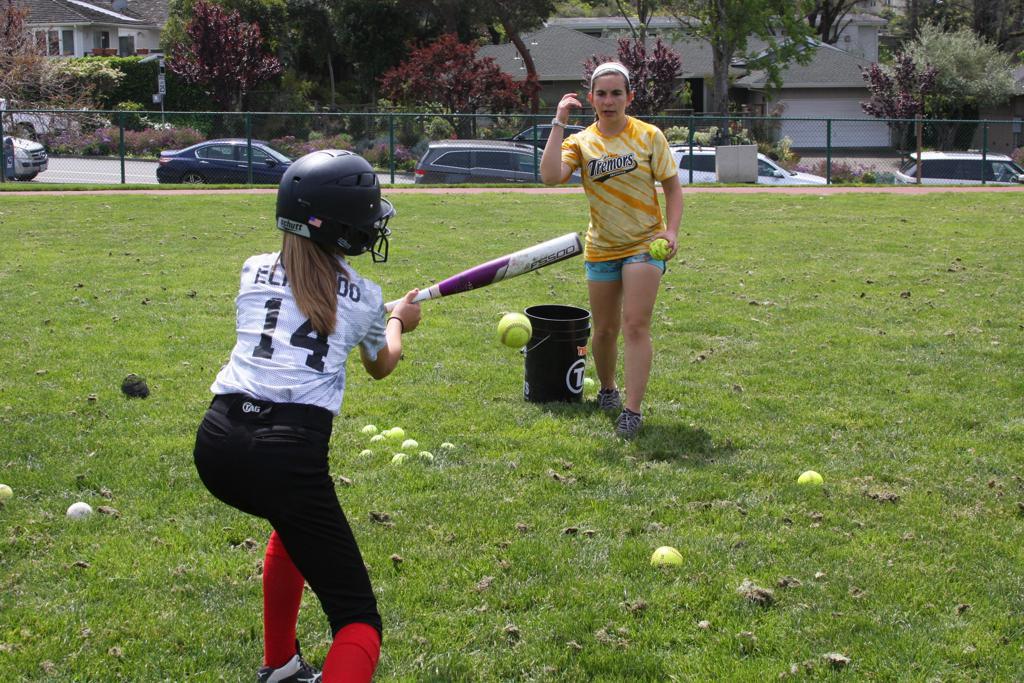 Sami Mericle is coach of the 2018 Marin Tremors 12U (2005) team .  Sami graduated Oberlin College in 2017 with a BA in English and Environmental Studies. Sami is a Stamps Leadership Scholar and three-time All-NCAC Academic Honor Roll.

As a softball player, Sami played 3B, 2B, outfield, and pitcher throughout college career. During her college career Sami was a two year captain, starting in 141 out of 145 games, and ending her final season with .283 BA and .311 slugging percentage.

Growing up in Marin, as a pitcher in high school, Sami led San Rafael High to MCAL finals for first time in 9 years.

Sami brings an amazing level of energy, and experience to her players, all the way to the College level. 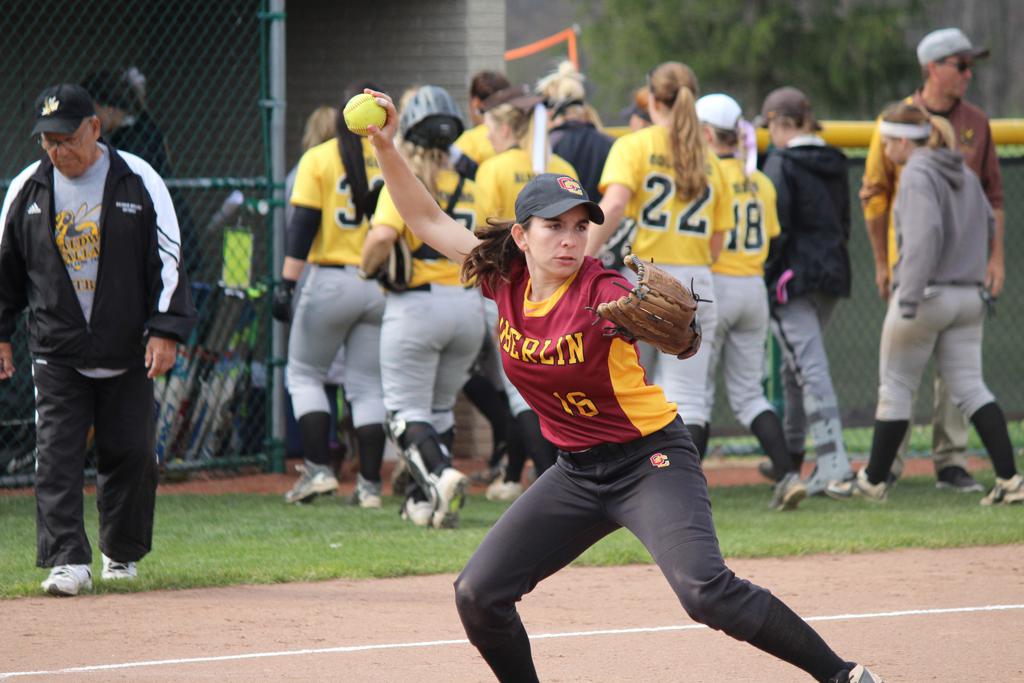